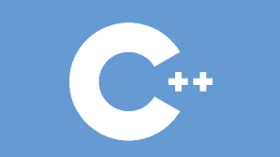 There are different ways to go for in your approach to developing a game with Pascal Gamer. This is depending upon what the size of your team is, what you aim for and what you prefer to use. There are game design tools that can be used for easier development of games, but even these tools stems from different programming languages and they also support only specific languages as well. This implicates just how important the language you'll use is and in the game industry, there are game development languages that are more widely used than others.

One of the earliest programming language that a developer would have already met even during your days in school would probably be C++. However, this is also considered to be one of the most difficult language to use as it is basically not the newest today. Still, its power that enables developers to work on the smallest details possible for your game and system is one of the key points as to why it is widely used for game developing. It uses object-oriented programming that allows user to create intricate structures so they'll be able to have reusable codes that will make development a lot easier. Not to mention, there are some tools out there such as Unreal Engine that only uses C++ which further emphasizes just how renowned and useful it is. Another benefit is that C++ is quite old and a proof of this is that some languages came from C++. 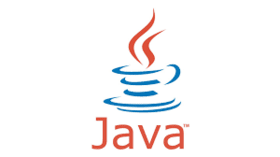 Another widely used game development language is Java. This language is undeniably one of the most popular but like C++, it is considered to be very hard to use. This dynamic language is very versatile and have a variety of usage as it can help developers from simple development of 2D games up to more intricate ones like 3D game development and beyond. Java is also used for Android development which makes it evident just how useful it is. Java is also one of the languages used even on the early days of programming and one of the most outstanding characteristic of this language is the fact that it works on various platforms and operating systems, making it completely portable and convenient for developers and players alike.

Other game programming languages highly used today is C# and HTML5. These two are just as great as the other two above, but it is important to note that HTML5 is used for developing flash games that's to be presented and used through a browser.